The New York Photo Festival was founded in January 2007 by Frank Evers and Daniel Power in an effort to establish a U.S. photo festival dedicated to the “future of contemporary photography” and to the exposure of new works. It takes place every year in mid-May over a period of four days in Dumbo, Brooklyn, New York City. The inaugural event took place on May 14–18, 2008 and was attended by 15,000 people. DHD was asked to design a display system that could be used and the dismantled and stored, then reused for the subsequent annual festival. The DHD solution was an interlocking free-standing plyboo panel assembly which offered an “non-white” background to the photography. 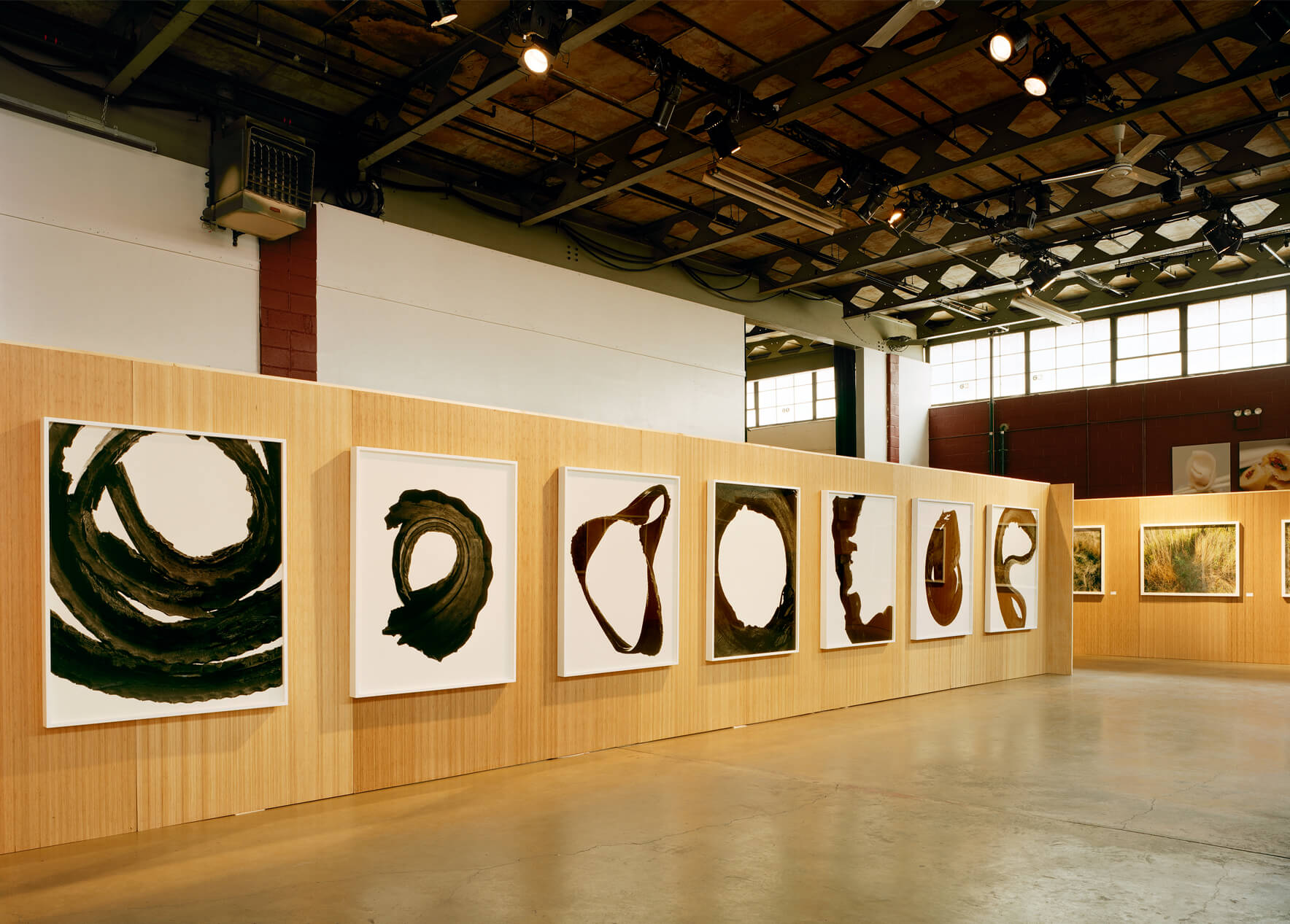